Getting Started with Raspberry Pi for Beginners

Robotics Career: In fact, the robotics is fascinated us in the form of childhood. There is a development of the technology, and extensive research and experiments on robots found that robotics can provide depth that can be seen. The scope of the opportunities with robotics can rise. Let us take a look at subjects and its scope in India. There is a technology that can deal with the automated machines that may take the place of humans in dangerous environments or else manufacturing the process or else resemble humans in appearance, cognition, and also behaviour.

What Does a Robotics Engineer Do?

The robotic engineers can spend the majority of their time designing the plans required to build a robot. It is also designing the process of roots to run properly. Some of these professionals are also responsible for designing the machines which correctly assemble the robots.

This kind of engineer is more responsible for making several types of robots that are utilized to complete a variety of several tasks. It is highly technical and difficult to make, and the task will very trickly. For this reason, it is not only uncommon for a robotics engineer to only work on a handful of projects throughout the entire career. Professionals in this sector require to be very patient.

In addition, the robotic engineer's uses can gain complete knowledge to integrate Robotic Trends in 2020 and their modern technology for application in various sectors, which include quality and manufacturing control. Some of the skills sets may require by these professionals are

Robotics is considered as a high-end professional career in India. It has a tremendous job opportunity that has professional training in robotics. It will employ in manufacturing plants, mining, laboratories, life science, medical fields, aerospace engineering, and also agricultural engineering. It is the best demand for robotics engineers in this gaming industry and also manufacturing the units as well. As a matter of fact, the candidate has better merir records then they will find themselves in better profiles in research organizations like NASA and ISRO. 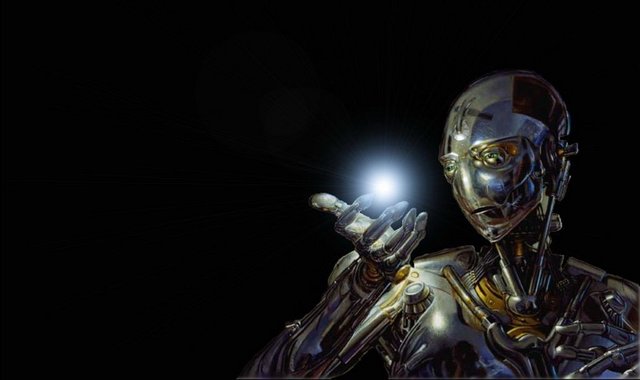 In addition, Robotronics is an important component in various modern manufacturing industries. Also, industries can increase. The scope for Robotics is also increases. Important to realize, the robotics are mainly utilized for carrying materials, which includes heavy parts to and from inconvenient locations and also handling hazardous materials such as nuclear waste.

Important to realize, the robotic engineers are highly responsible for testing, designing, building the robots which are more productive and safe for operating the economical to purchase and also maintain. There are all the engineers utilize the computer-aided drafting and designing the computer-aided manufacturing system to performing the tasks.

In this technological developments that are having a done in the past, the next generations of robots may utilize artificial intelligence and also automation to streamline processes currently handling with the assistance of human workers may significantly altering the job market. The ideas may represent the form of its disruptive innovation, a term that can refer to when an emerging technology will use fewer resources, thus competing better against those without it.

In the final analysis, robotic course is a type of inter-disciplinary discipline in India with ample opportunities to getting into place in some of the best organizations in India. From its manufacturing units to experimental robotics for military, medical, and also automotive industries, the future of robotics find tremendous opportunities for its budding professionals.