Getting Started with Raspberry Pi for Beginners

Raspberry Pi for Beginners: In fact, the raspberry pi is a type of low cost, and credit card-sized computer which its plugs into the computer monitor or else TV, and uses a standard keyboard and mouse. It is capable of a device which it is enabling the people of all the ages to explore the computing and to learn how to program in languages such as python and scratch. Especially, raspberry pi is one of a dream machine for all kinds of projects which its home streaming, Robotic Trends, VPN servers and it is beyond. In this first step which it is gathering up with the supplies and learning with the basics.

How Does Raspberry Pi Works?

Here's how it works. In fact, the SD card inserted into the slot on its board acts as the hard drive for the raspberry pi for beginners. It can be powered by USB, and the video output will be hooked up with the traditional RCA set. In this modern monitor, or else even a TV using its HDMI port. 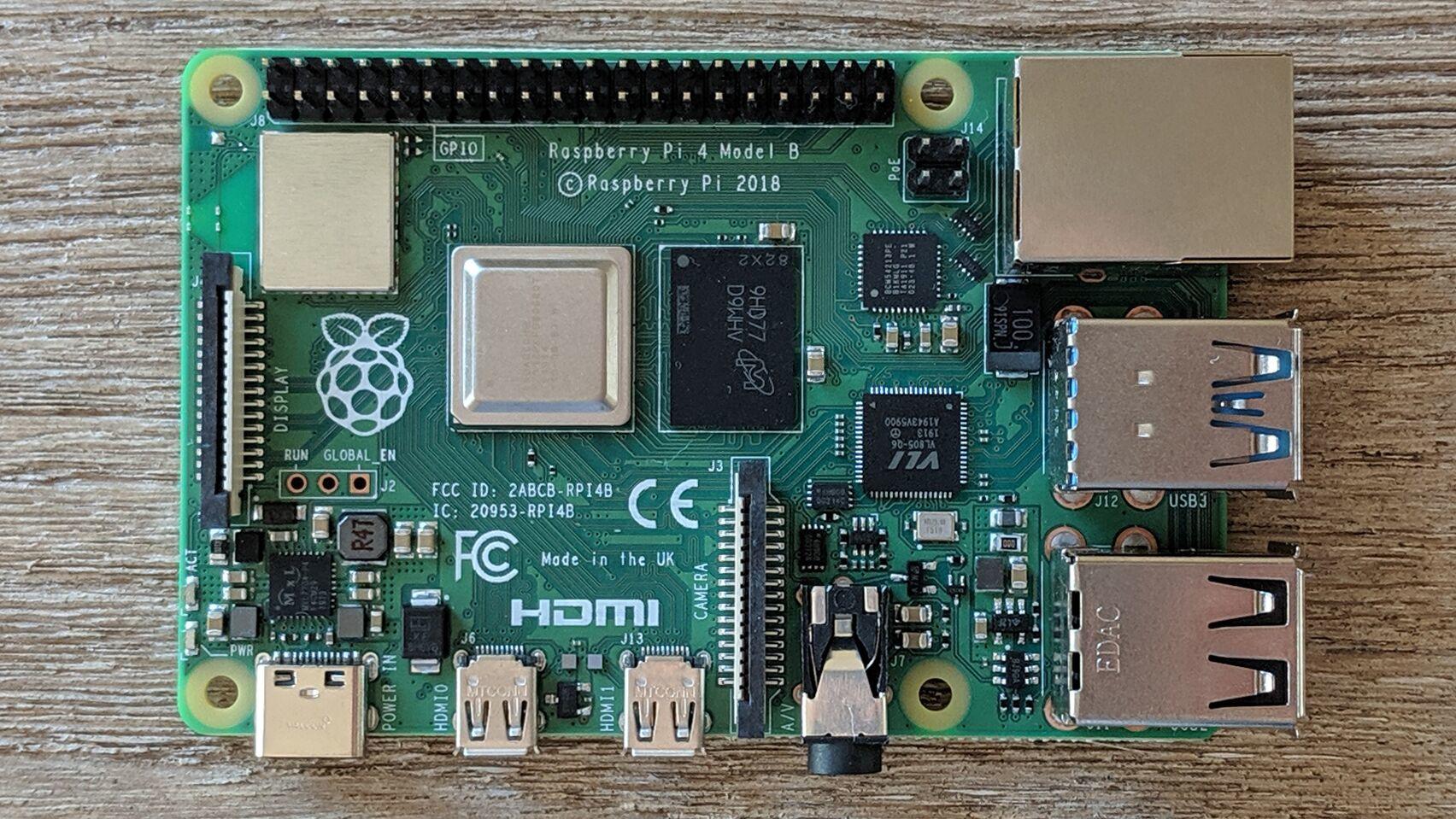 Is this Raspberry Pi Open Source?

In addition, raspberry pi having the open opportunity for creating the own home automation projects, which it is hugely popular among the people in the open-source community because it puts you will control a proprietary closed system.

How Raspberry Pi3 Different from its Predecessors?

In this raspberry pi3 both faster and also more capable than the predecessor, the raspberry pi2. When compared to the original pi, real-world applications may see the performances to enhance in between the 2.5x for a single-threaded application. As well as, the videos can playback is accelerated into the chip's engine. In this pi3 is also supports the wireless internet out of the box with the built in Wi-Fi and also Bluetooth. Important to realize, the latest board is a type of boot directly from its USB attached hard drive or else pen drive for supporting the boot from a network-connected file system.

The raspberry pi is a type of heart of your project, but a single circuit board isn't going to be far without a power supply or else storage. To get your project up and it is running, you will require a few things.

In this latest model is a bit tough to find the high demand, bit you may check where it might be available. Especially, the earlier models such as raspberry pe 3 B+ and raspberry pi 2.

It is previous versions of the Pi which its utilize the micro USB for the power delivery, but the raspberry pi 4 upgrades the USB-C. The USB chargers can be lying around might not offer consistent enough power to the board, and it is less you have to troubleshoot the better.

Most of the pi models utilize the microSD cards for storage with the original Pi Model A and B using a regular SD card. In fact, all the SD cards may work perfectly using best bet into its either microSD card which comes into the operating system preloaded.

Instead of its having a bare board out in the open, it is probably a better idea to protect it with a case. Pi 4 cases still coming into the market, but it is earlier models, to the built-in heatsink.